Over the past 10 days the team at Amicus Recruitment have been competing to be crowned 'Come Dine with Amicus Recruitment' Champion. I don’t know whose idea it was to have this event, but I think everyone was tired of handing out awards left right and centre to me on the Pool table and opted to create a competition that I have absolutely no skill in – cooking!

Stephen, a real life 'Come Dine With Me' winner, was in his element and went into the competition a firm favourite, but there were a few wannabe chef connoisseurs wanting to spoil the party and show off their culinary skills.

For anyone (like me) that’s never watched Come Dine With Me, each person cooks a dish for the rest of the contestants and is then given a score out of 10. So, in our competition, each person could get a maximum points total of 60. The person with the highest score at the end is crowned the winner.

The first thing for everyone to decide was what to cook. Bearing in mind we don’t have a full kitchen with oven, grill or hob, everything that was cooked had to be pre-prepared at home and then served during lunch for the team.

The first thing that popped into my mind was ‘beans on toast’ (with a dash of cheese obviously!) to make handy use of the microwave in the kitchen, but as we don’t have a toaster, that put end to that idea. It was at that moment that Stephen announced his dish and I realised that beans on toast just wasn’t going to cut it!

So here were the submitted dishes:

Here are pictures of the dishes in order of service: 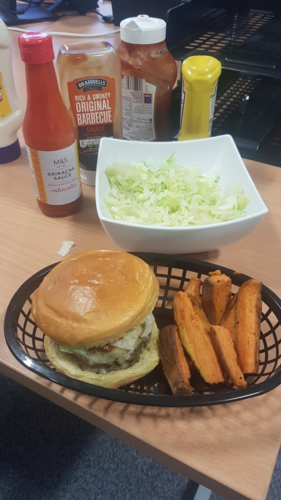 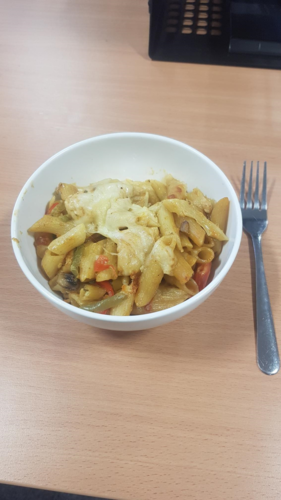 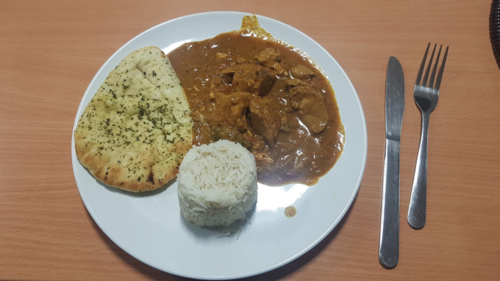 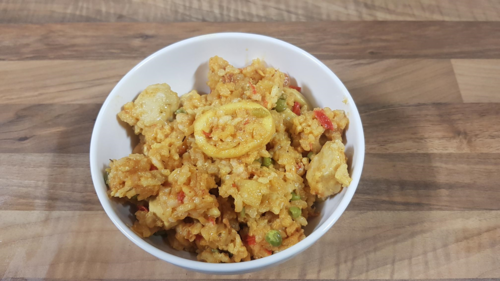 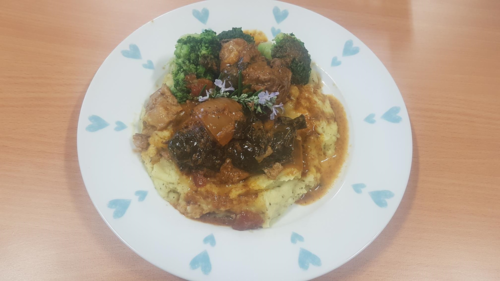 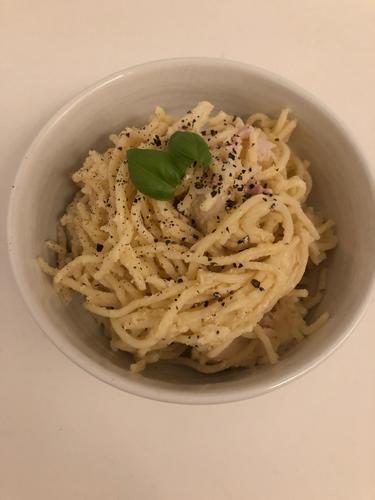 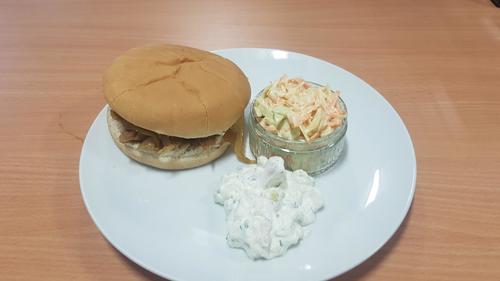 Scores were submitted on a daily basis after each dish, but they were not revealed until the end of the 7th dish.

After the scores were calculated and revealed, the winner of the first 'Come Dine with Amicus Recruitment' is.......ALLAN JEORY!

Allan was a clear winner after creating a delicious dish and he received an overall score of 53 / 60 which is a brilliant effort.

Congratulations to Allan, but also to everyone else who took part. It was a great effort all around and we all had a lot of fun a long the way. One thing's for sure, two filling sandwiches are just not going to cut it for lunch moving forward after this past week!

If you'd like to know more about careers at Amicus Recruitment, please check out our careers page or contact us directly on 0203 907 8460.